When I heard walmart had released the new lite carts before they were suppose to I was on the hunt to find them. Well after going the walmart in the town where I live I didn’t find anything, but my husband called the walmart in the next town over (only 5 minutes away) and they said they had carts but were not sure if they were what I was talking about. So I make the drive and guess what???!! They had all 24 new released carts up on a shelf. They are marked at $39.00 not a bad price. I had told my daughter if she was good she could get something. Well she saw this cart and said she wanted it. I was shocked!!! At first I tried to talk her outta it (she is only 5) and that maybe she would want a barbie or something else. She told me no that she wanted to have a cricut cartridge! OMG how sweet!!! Yesterday I let her make a card using her new cartridge that she had gotten. She picked the papers and the image I just put it together.

She gave her card to her Grandma Wendy.

I'm a scrapbooker, card maker, and a project lifer. I'm a mom to one girl and a fur pup. 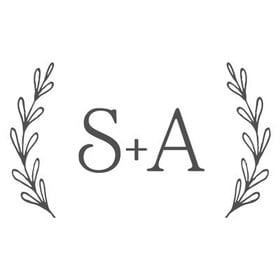 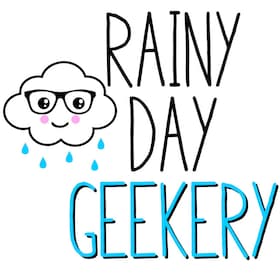